Voodoo Manufacturing Acquired, to Be Resurrected as a 3D Printing Zombie? - 3DPrint.com

Voodoo Manufacturing had a compelling vision and seemed to be the right start-up at the right time. The Brooklyn-based company, started in 2015, was going to use automation and desktop 3D printers to reduce the costs of 3D printing. Mass customization, on-demand manufacturing, decentralized production and more could be made possible by clusters of desktop printers.

After $6.7 million of funding, the company went bankrupt in August 2020. Now the firm has been acquired by 3D Printing Tech, an Atlanta-based 3D printing, 3D scanning and 3D modeling company and retail store. There is scant information available about either firm and they’re cozily nestled between a Jimmy Johns and a Goodfella’s Pizza and Wings on Atlanta’s 14th street.

This is a far cry from the Brooklyn roots of the firm that was supposed to reinvent manufacturing. The team started clustering MakerBot 2 printers in 2015 and, by 2017, had 200 of them. The next step was to integrate the printers with cobots to handle the removal of the prints from the bed and other tasks. In the video below we can see Voodoo in 2018 when Joel Telling visited them.

The company had a Voodoo Operating System software that helped them track parts through production and assign prints to printers as well as manage them. In some production runs, it made 10,000 or more mass-customized products and was looking to scale up production to the hundreds of thousands or more. It had an API to which you could directly connect your service or company, as well. It made gadgets and gifts for IHOP, HBO, and others. Last year, it started a clear aligners service with 20 Formlabs printers. The vision seemed perfect, as did the expanding client roster, but things got eerily quiet with the firm in 2018 and at the end of last year, but they did make 15.000 masks, which was nice.

Long associated with voodoo, a zombie is a dead body brought back to life with magic.

May Voodoo arise from the ashes of its demise and, in hip Atlanta, power ahead where it could not in hipster Brooklyn? 3D Printing Tech Cofounder Jason Daenzer hopes so:

“3D Printing Tech does more than fill 3D printing orders. We are committed to helping people understand how to use 3D printing in their unique projects, whether those are in production, manufacturing or design. A lot of people come to us with a surface-level understanding of 3D printing and they stay with us because we help them see how 3D printing can help get them from point A to point B, oftentimes growing their businesses and creating efficiencies in manufacturing and production. We’ll be able to help many more people with our value-added services moving forward.” 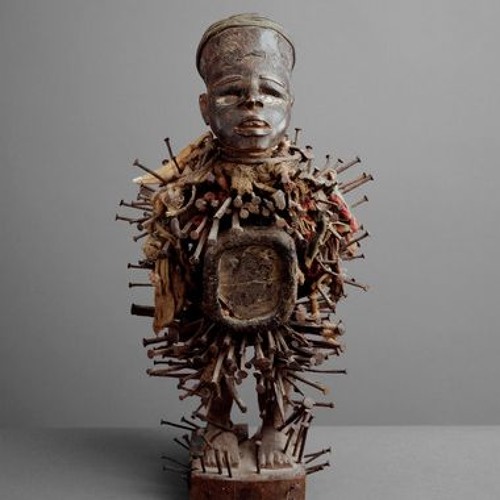 The other cofounder, Josh Stover, is also optimistic:

“We think this acquisition is going to shake up the 3D printing industry. As an industry, the technology and equipment we use have evolved to the point that we can print just about anything our clients dream up, but we are also better at incorporating 3D printing technology to solve everyday manufacturing challenges. The industry is prime for a rebirth, a resurgence and having a regional shop like 3D Printing Tech come in and eat up the giant is going to be disruptive.”

The firm says that they “will also enter the equipment market as a reseller of 3D printers from top brands like XYZ, 3D Platform, and Raise3D” omitting to mention that they were previously also resellers of Solidoodle and MakerBot. There’s nothing wrong with a little gumption. Remember that HP started in a garage, so kudos to this 3D printer shop and its ambition. I’m not entirely sure that we need a rebirth, but once we do have one, do keep us posted on the gender reveal. 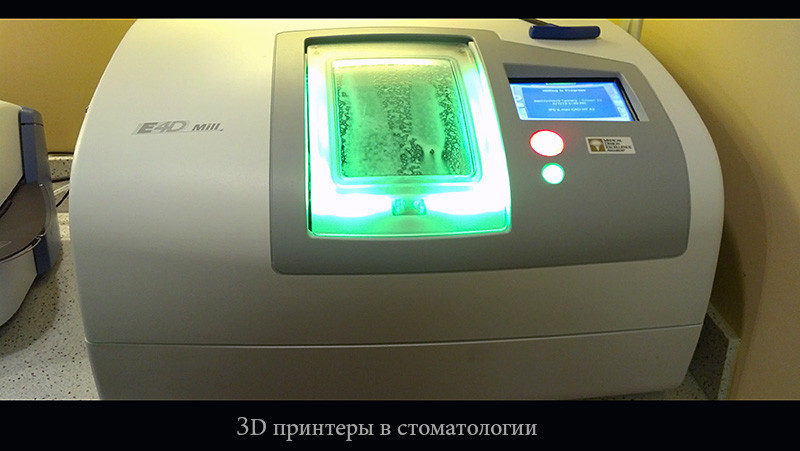 An oft-heard adage is that “ideas are nothing, execution is everything.” I do think that the demise of Voodoo is an illustration of this. At the right time, the firm had funding for a super disruptive move into manufacturing and mass customization. It had a software suite that was exactly the kind of management software that you would need to oversee manufacturing with desktop machines or to control your university network of machines or to even handle shared machines in a corporate setting. The Voodoo Operating System itself could be a very valuable product for its new owners(EDIT: They reached out and it seems that they have not acquired it), not only for their internal use as a service but also to sell to other services, universities and firms.

So, why with the marquee clients, funding and early start did the company fail? Their dependency on MakerBot systems just when MakerBot had quality issues can not have helped. The scaling must have gone awry, as well. This is especially true since Prusa Research itself makes tens of thousands of parts to spec with racks upon racks of Prusa i3s, and other companies are manufacturing with desktop 3D printers, as well. 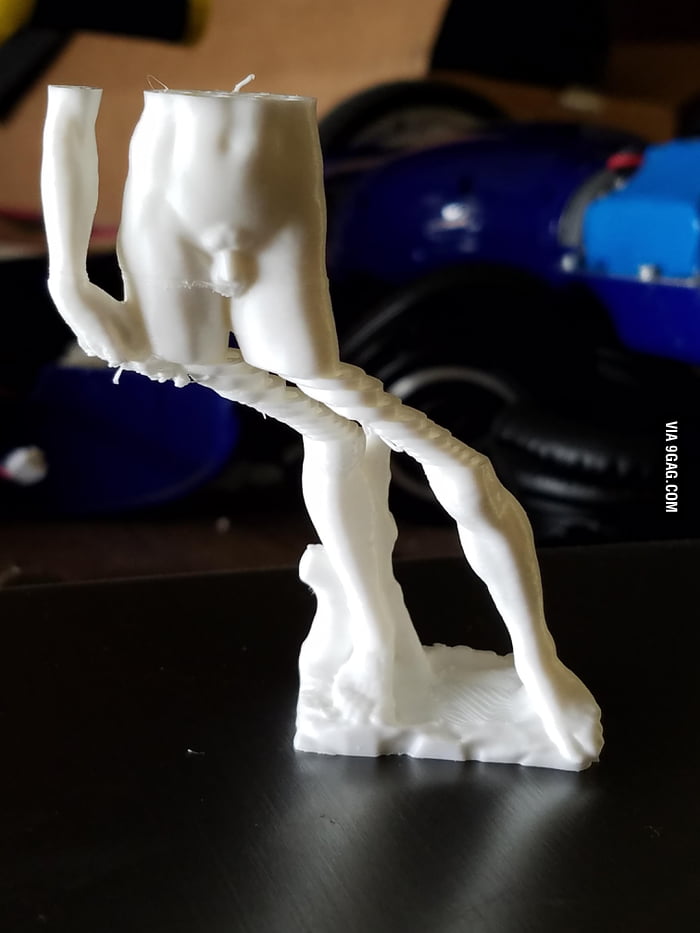 FDM is also known for a rough surface texture. Could the parts simply not have been pretty enough for users? I think that especially for the film clients and others that they were known for, this may have been an issue. Could high costs also have slowed them down? Perhaps, but on the whole, I do think that the firm over-relied on targeting the entertainment industry while ignoring the real volume in manufacturing. With more hustle and a manufacturing focus, they may yet have made it.

Most of all, however, the company was probably just too early and ultimately lacked the funds to take itself to a higher orbit. Mass customization has already had more false starts than implementations and perhaps the firm bet on a conceptual underpinning that was just not ready at volume for them to serve. They made a startup for a market that they could not create. Being too early in startup land is a death sentence that you can not really dodge. 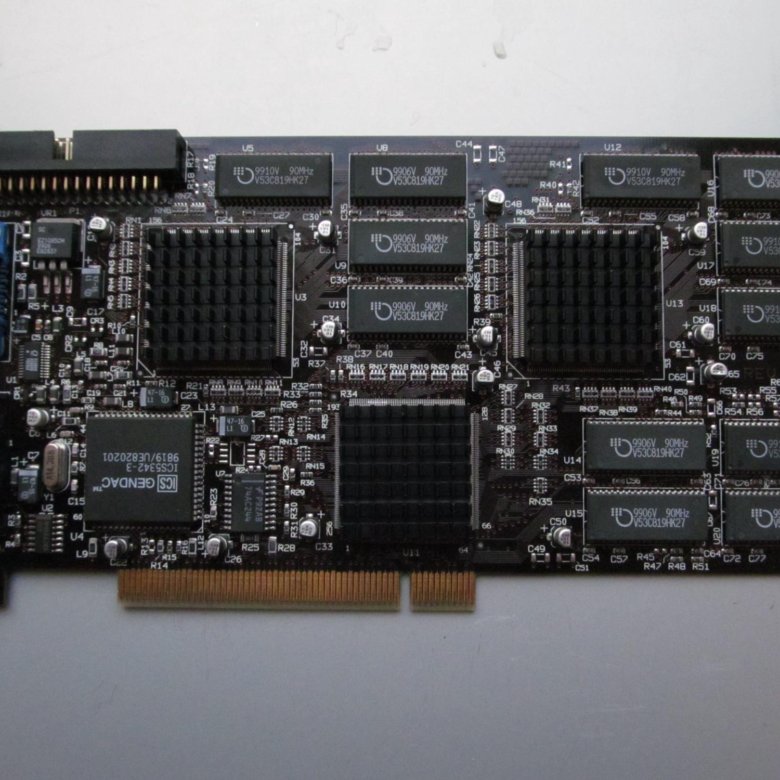 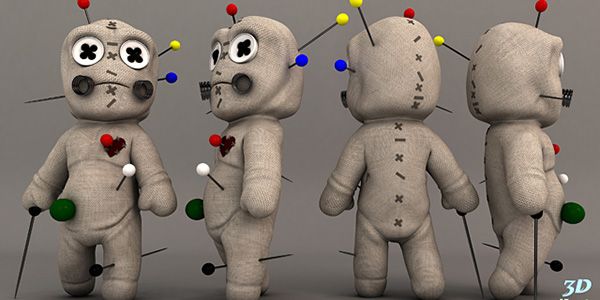 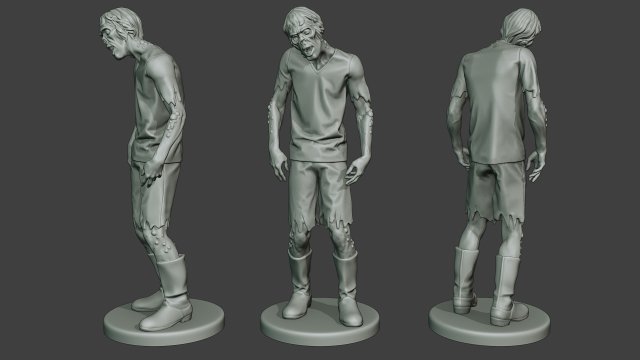 28mm Gaming Mini of Harry the Hunter from Beetlejuice

The list is broken and needs to be fixed. There will be time - I will.


General technology and repair in general