Remember that 3D printed e-bike? How about those airless bicycle tires? Both of these were built by NOWLAB, the innovation lab of German 3D printer manufacturer BigRep, which is back with a new project, the BANYAN Eco Wall.

BANYAN is a fully 3D printed green wall that comes with an embedded irrigation and drainage system, and it is yet another example that 3D printing can bring previously unthinkable designs to life.

University of Virginia researchers have invented a method of 3D printing with seed-impregnated soil, which could be used to create walls and roofs teeming with plant life.

Prototypes built by the researchers start off looking like ordinary raw-earth structures. But over the course of a few days, they sprout and become covered in greenery, leading the University of Virginia (UVA) to compare them to "oversized Chia Pets".

Building elements such as green walls and roofs could be constructed using this method, bringing benefits like natural insulation, flood prevention and green spaces for people, pollinators and other animals, according to UVA.

By combining soil and seeds into 3D-printable "soil inks", greenery could be built into the very fabric of architectural features rather than just layered on top.

This has the potential to reduce the need for more emissions-intensive building materials and replace them with a circular alternative, which the researchers say can be can be reused again and again.

"We are working with local soils and plants mixed with water," said Ehsan Baharlou, an assistant professor at UVA's School of Architecture. 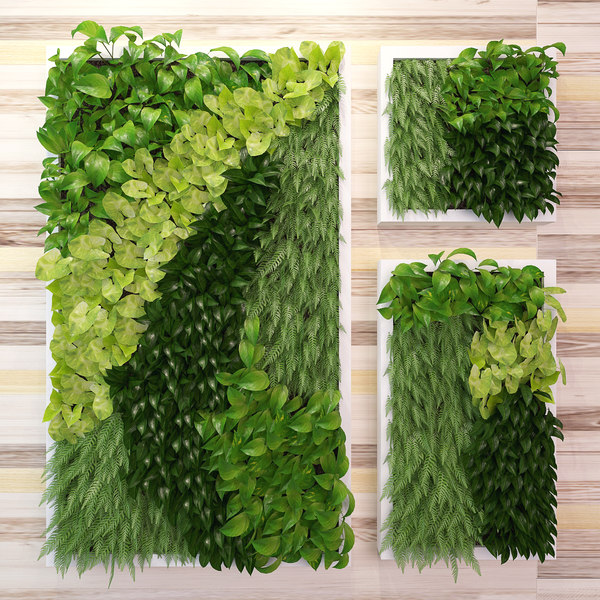 "The only electricity we need is to move the material and run a pump during printing."

"If we don't need a printed piece or if it isn't the right quality, we can recycle and reuse the material in the next batch of inks."

Ehsan Baharlou is one member of the research team. Photo by Tom Daly

Buildings made with this technique have the potential to be carbon neutral or even carbon negative, as their plant covering would draw down carbon dioxide from the atmosphere.

"This method hypothesises to create an active ecological system that might store emitted carbon in 3D-printed soil structures through the process of photosynthesis," Baharlou told Dezeen.

Initially, the UVA researchers used their method to create a series of small, self-supporting structures that resemble beehives and published them in the journal Additive Manufacturing.

At that stage, their goal was to create structures that were solid enough to stand by themselves while also providing enough moisture and nutrients to support seed germination and seedling growth. For the seeds, they chose to use stonecrop – a succulent plant that can survive with little water – as the extrusion process makes the soil compact and dry.

The researchers have since started printing larger objects such as low walls about a metre in height. Next, they will look at mounting the 3D-printing system on a moving robot that could enable the production of taller, more complex structures with multiple sides.

For this upcoming stage, the researchers will have to further develop the formula for their "soil inks" as they predict that the extra height will exacerbate problems such as soil cracking.

The researchers also plan to experiment with using multiple material layers within a wall panel, allowing the dry inner wall to be insulated from the moist outer wall.

Other efforts to create living architecture through 3D printing have come from London-based Blast Studio, which has mixed mycelium with paper pulp to create an architectural column that can sprout mushrooms. 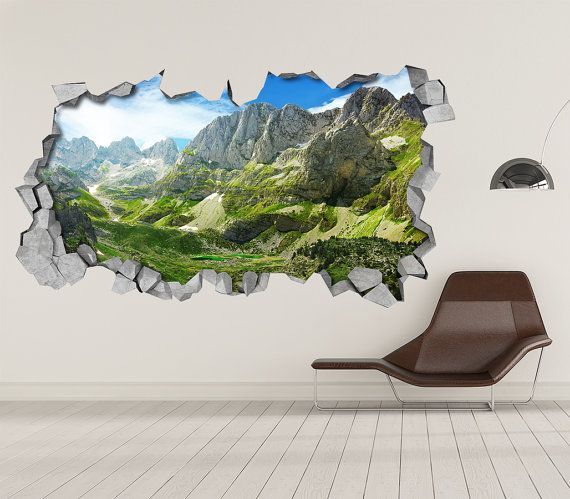 The photos are by Ehsan Baharlou unless otherwise stated.

Our most popular newsletter, formerly known as Dezeen Weekly. Sent every Thursday and featuring a selection of the best reader comments and most talked-about stories. Plus occasional updates on Dezeen’s services and breaking news.

Sent every Tuesday and containing a selection of the most important news highlights. Plus occasional updates on Dezeen’s services and breaking news.

A daily newsletter containing the latest stories from Dezeen.

Daily updates on the latest design and architecture vacancies advertised on Dezeen Jobs. 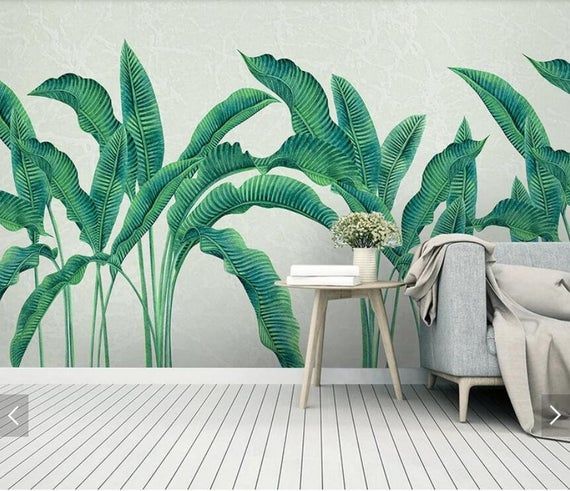 News about our Dezeen Awards programme, including entry deadlines and announcements. Plus occasional updates.

We will only use your email address to send you the newsletters you have requested. We will never give your details to anyone else without your consent. You can unsubscribe at any time by clicking on the unsubscribe link at the bottom of every email, or by emailing us at [email protected].

You will shortly receive a welcome email so please check your inbox.

You can unsubscribe at any time by clicking the link at the bottom of every newsletter. 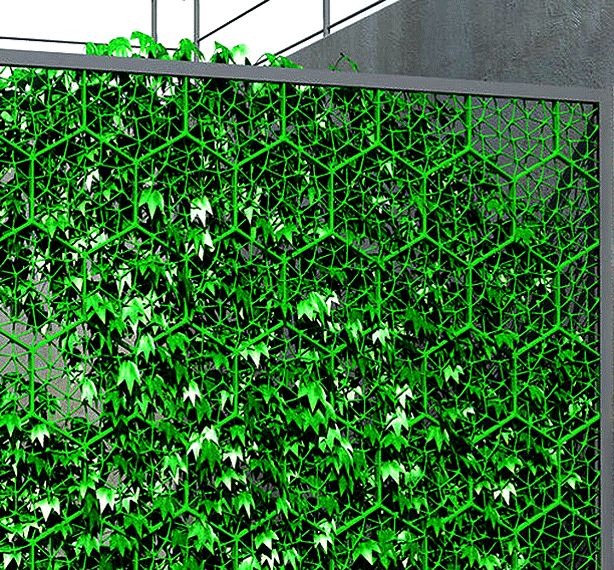 The difference between BANYON ECO WALL and other products is that its drainage system is built-in and created during the printing process.

The structure's miniature internal channels are designed for optimum water flow and feature a micro-shower mechanism to precisely irrigate plants where needed.

“Our BANYAN ECO WALL is inspired by nature's principles with a sophisticated, smart and elegant design. Traditional technologies such as milling or injection molding cannot provide this level of sophistication and functionality,” explains BigRep CEO Stefan Beyer, Ph.D.

Irrigation systems, designed to provide a controlled supply of water at regular intervals, meet the unique needs of plants and crops without human intervention. The innovators hope systems like these will inspire designers and architects to create a greener future – whether at work or these days, from the home office.

We are in social networks 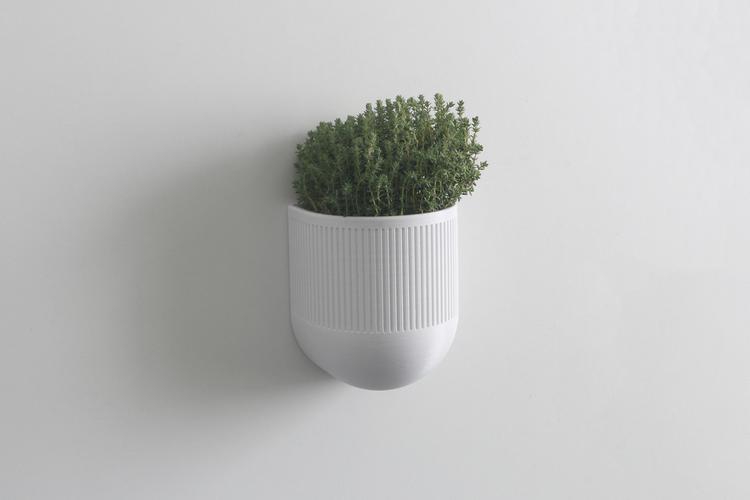 Video recordings of the conference “Care for employees. Yours sincerely, Administrative Director»

Video: Materials of the online seminar “Contract. How to avoid risks”

The winners of the Administrative Project Management Award have been announced!

Get a trial number Let's talk about how this technology helps to save resources and reduce the carbon footprint, save ecosystems and create greenery.

How does 3D printing work? She creates three-dimensional objects using a special printer that applies the material in layers. In order to print an object, you first need to create its digital model. The technology was developed back in the early 80s, but for a long time 3D printers were too expensive for everyday use. The first affordable models appeared in the mid-2000s, and since the early 1910s, 3D printing has become more common: a 3D printer costs about the same as a home computer and does not take up much space.

Almost anything can now be printed with 3D printers, from aircraft parts, houses and bridges to food and, in the near future, human organs. This technology saves resources: 3D printing consumes up to 100% of the material used, while carbon dioxide emissions are quite large compared to, for example, casting technology. 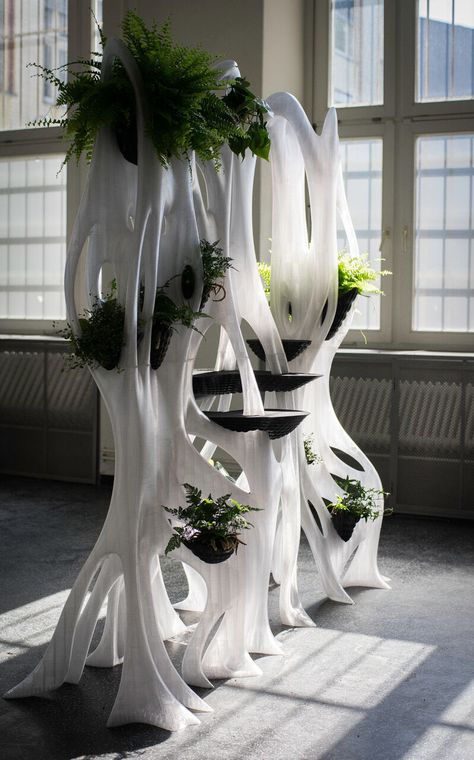 On the other hand, 3D printing helps to reduce the weight of the final product, and for example, reducing the weight of an aircraft by 100 kg saves up to 1.3 million tons of carbon dioxide throughout its life cycle.

3D printing can not only reduce your carbon footprint, but also save entire ecosystems. Coral reefs are dying due to the climate crisis, and this in turn causes an imbalance of life in the ocean, which could eventually lead to the extinction of most life on earth. Scientists partner with 3D printing companies to create tiles that mimic coral reefs and allow new corals to grow while keeping organisms associated with the ecosystem alive.

3D printing is also used in landscaping, which is also important for the improvement of ecosystems: for example, in China, in the city of Shenzhen, a huge park was created using this technology. Of course, the plants there are real, but all the benches, borders and flower beds are printed on a 3D printer. 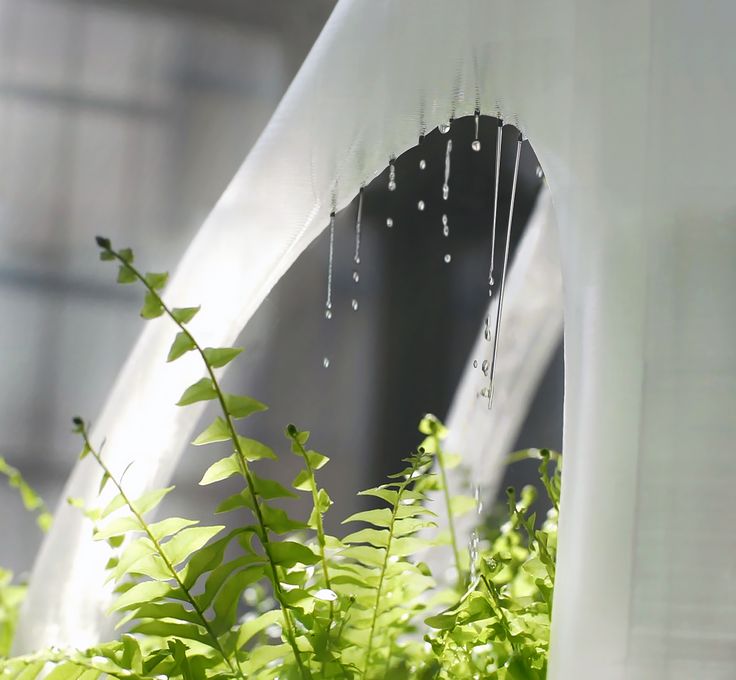 This approach reduced construction costs and shortened the project time: it took only two and a half months.

Development on printing the environment for the plants themselves is also underway: back in 2014, the programmer Yushiro Takeuchi proposed the technology of printing a "lawn" with seeds that then germinated. Such a technology would make it possible to create vertical gardens of any shape, easy to operate and with significant water savings, but the project was put on hold.

3D printed planters, plant care tools and imitation trees. Until recently, the value for money of such products was not suitable for large-scale landscaping projects, but the situation is changing. Work is currently underway on several vertical gardens that grow in 3D printed planters.

3D printing can also be useful at the stage of preparing a landscaping project. An example is the work of the Ficus company for the airport in Simferopol in 2017-2018. The terms of reference included the creation of the largest green wall in Europe: 15 meters high and consisting of 30,000 plants. Especially for the project, Ficus developed a new system with automatic watering, which reduces the risk of plant death in the event of unforeseen events.

However, before investing the customer's resources in the construction of such a complex and expensive facility, it was decided to test the prototype. 3D printing helped: with its help, glass modules were quickly made, a plywood wall structure with an area of ​​two square meters was mounted, and the functionality of the new development was tested on it. Six months later, the prototype turned into a real vertical garden, which became the main distinguishing feature of the airport.

Yes, the 3D printing process is often still energy intensive, which contributes to increased emissions. Therefore, it cannot be argued that its role in sustainable development is decisive at the moment, but now the industry is using 3D printing from recycled materials, including plastic found in the ocean or wood waste, and the prospects for technology are huge. 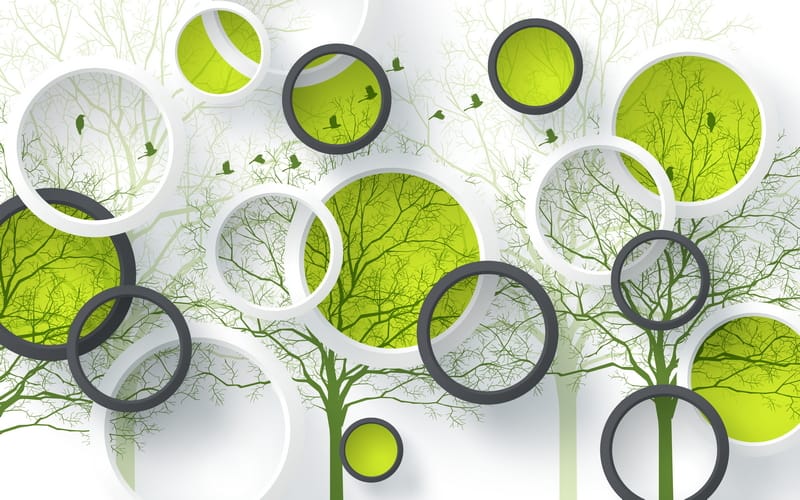